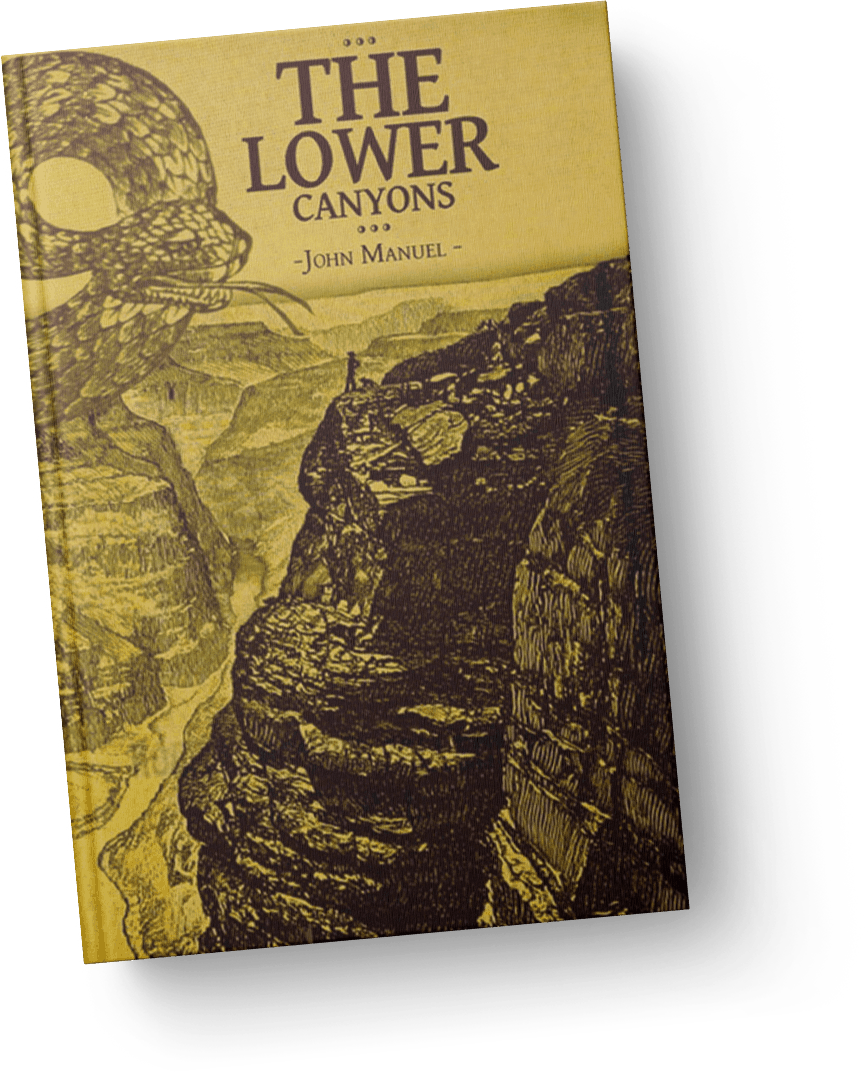 The Lower Canyons tells the story of four characters—two men and two women—who seek to refashion their lives after a serious setback. Robbie Ducharme, fired from his job as a rafting guide on the Chattooga River, flees to the windblown expanse of West Texas to open his own guiding business on the Rio Grande. Janey Hart, recently divorced, hopes that by joining one of Robbie’s trips she can surround herself with beauty and bond with her teenage daughter. Fifteen-year-old Sayda Pacheco is fleeing the gang violence of her native Honduras, seeking a better life in the U.S., while ranch hand Danny Gallagher, replaced at work by an undocumented immigrant, vows to stop any “illegals” from crossing the border.

All these characters come together on the Lower Canyons of the Rio Grande, a place of astounding beauty and isolation. Each must face his or her own demons and muster the strength to survive the challenges of the river and the conflicts among its human travelers. 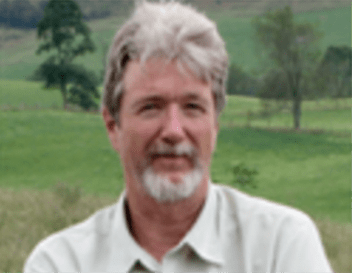 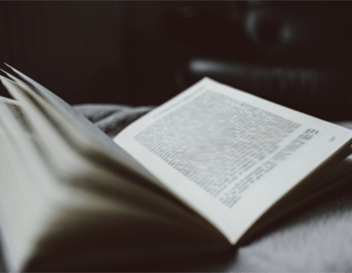 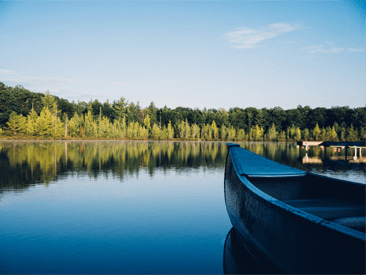 “With humor and pathos, John Manuel captures a way of life fast fading from the American scene. This is a compelling and timeless story of the necessity of adapting to change.”

“A parable of conservation and community…a fast and absorbing ride.”

“The changes along Hope Valley Road in John Manuel’s novel mirror the cultural changes that are testing our nation. Some of his characters bend, some break. The ones still standing in the end persevere with strength, grace, and humility that we will all need to survive.”

“What makes The Canoeist worthy is Manuel’s ability to put us in the boat with him, spectating from the stern.”

“When Durham author and environmental advocate John Manuel decided to write a book about canoeing, he had a choice to make: write something that would be sold in bait shops, or write literature. The result is The Canoeist, part nature guide, part memoir, a combination that works …”

“John Manuel’s The Lower Canyons has all the excitement of Deliverance with twice the heart.”

Kyle McCord, Magpies in the Valley of the Oleanders

“As the Old South turns into the New, traditional ways of life are challenged and changed. In John Manuel’s timely novel, two generations of one family come to a parting of the ways, and controversial neighbors arrive. Vivid characters enrich this archetypal story and make for a rich, rewarding read.”

“An honest take on a man’s path of self-discovery viewed through the lessons learned from a lifetime of running rivers.”

“This book is a rarity: an excellent memoir by a fresh, new voice.”

“A riveting read. You will love this book, even if you don’t canoe.

“After just a few pages, I rediscovered the joy of a well-crafted essay. By the time I’d finished the chapter, I’d already decided I’d find room for it in the magazine.”

See All Reviews and Testimonials