John is also a professional photographer. His photos have accompanied his articles in Audubon, Duke Magazine, Canoe and Kayak, and Wildlife in North Carolina.

Finally, John is a teacher. He has designed and taught courses at the Duke University Young Writer’s Camp and the Duke Center for Documentary Studies. 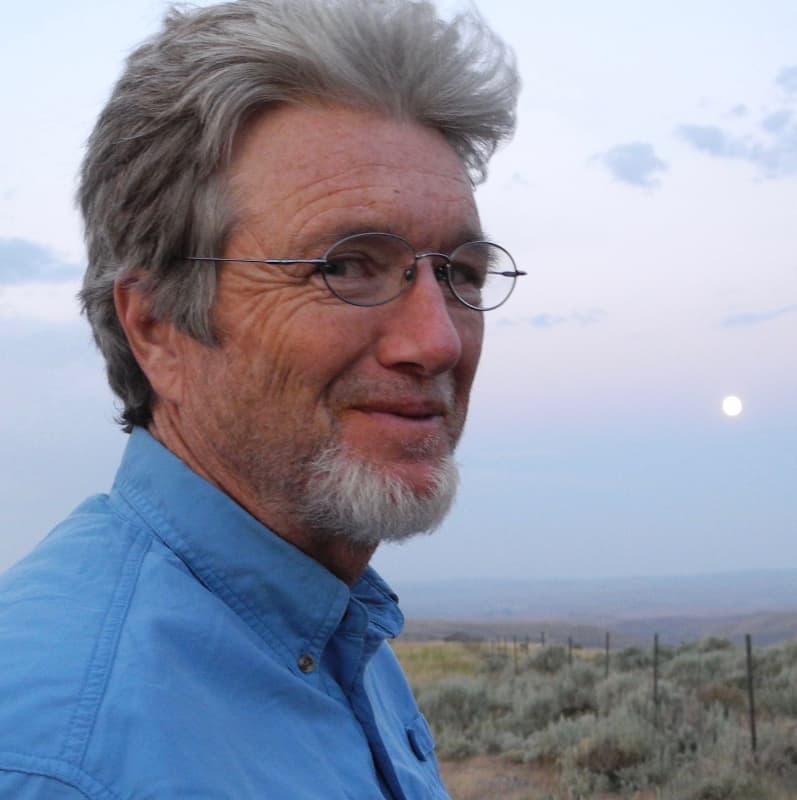 I grew up on one of northern Ohio’s prettiest rivers, the oddly-named Chagrin, and worked on its dirtiest, the Cuyahoga. More than anything else, those two experiences shaped my lifelong pursuits in work and recreation. Early canoe trips with my parents down the Chagrin had me running rapids, scaling hemlock-shaded ravines, and catching watersnakes with my bare hands. Summers at a canoe camp in Canada and week-long canoe trips with my wife in the American West have added to those positive experiences.

In the summer of 1968, I chanced to work as a second mate on an oil tanker in Cleveland harbor and the lower Cuyahoga. I saw how pollution could completely destroy the aquatic life of a river and a lake. The following summer, when the Cuyahoga caught on fire, I vowed to pursue a career promoting the clean-up of dirty rivers and the protection of those still unsullied.

In 1972, I began work for the Ohio Conservation Foundation promoting the establishment of a national recreation area on the Upper Cuyahoga. Improbably, that effort succeeded and led to my first publication in a national magazine. In that, I learned a harsh lesson when a woman confronted me in public, yelling that I had woefully mis-stated the duration of the fire on the Cuyahoga (I said several days, when it was in fact several hours.) That taught me to be certain of my facts when putting anything in print.

After graduating from Yale University and earning a Master’s Degree in Environmental Planning at the University of North Carolina in Chapel Hill, I went to work for the State of North Carolina administering programs promoting energy conservation and solar energy. I moved from there to the non-profit N.C Alternative Energy Corporation, where I trained volunteers from rural churches and other non-profits how to weatherize their buildings.

While valuing my work in program administration, I longed for the day when I could simply write. That chance came in 1987 when a weekly magazine hired me as a reporter. I can, and did, write about anything from arts to the environment. When the magazine went out of business in 1990, I began my career as a freelance writer, focusing on the environment and outdoor recreation. I wrote for many regional, state and institutional publications and a handful of national ones.

Despite my conditioning as a by-the-facts journalist, I have always believed in the adage “never let the facts get in the way of a good story.” Where editors allowed (and sometimes encouraged), I began to paint vivid characters and scenes that, while not entirely made up, certainly stretched the facts. These creative non-fiction pieces have appeared in adventure magazines and literary journals.

In 2006, I published a memoir, The Canoeist, a coming-of-age tale played out on the rivers of America. The next year, I decided to go all the way and write a novel. Despite being turned down by every agent I queried, Hope Valley, self-published in 2016, is a story I am justly proud of. I have since published two more novels and, as of this writing, am plotting out a fourth.